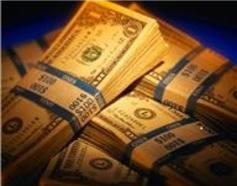 Have you ever heard a financial adviser say, "This fund averaged 10% return"? There can be a big difference in the average return and actual return you get! Here's an example of someone who invested $1,000 and received a gain or loss over 4 years. 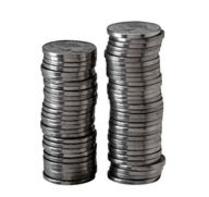 (Hypothetical illustration may not be used to predict or project investments)

By averaging the returns over a four year period, it would be a 25% gain.​

But as you can see, the balance is at the original $1,000 that was invested, thus giving you a real return of 0%.  Furthermore, if inflation is considered over that period of time then this scenario has actually lost money!